温馨提示 / Friendly Reminder
為了保障大家的健康與安全，教友進入聖堂範圍時，請戴上口罩、量體溫、用消毒液搓手。多謝合作！In order to protect your health and safety as well as those of the others, you are strongly encouraged to wear masks, measure temperature...
瀏覽詳情 / Browse for Details 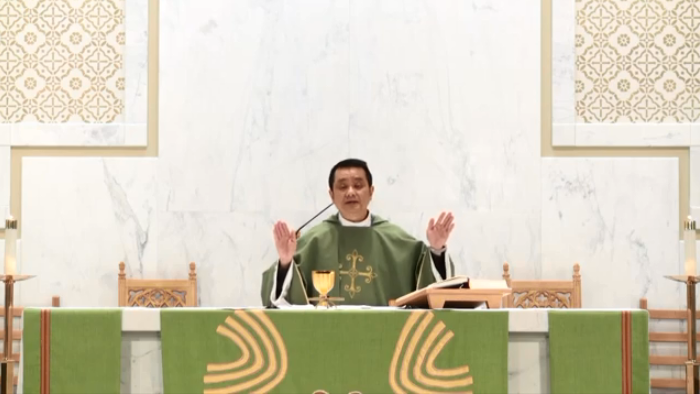 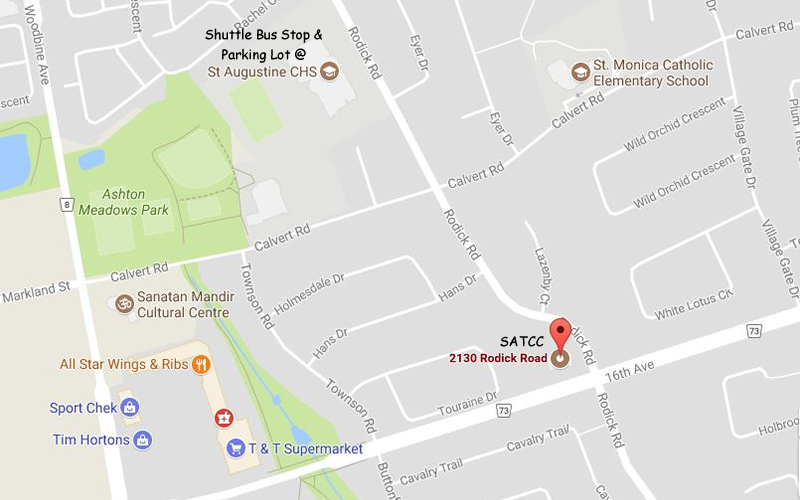 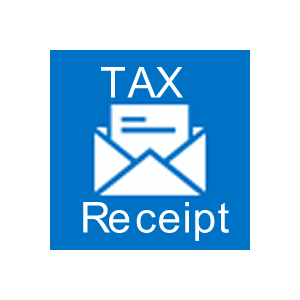 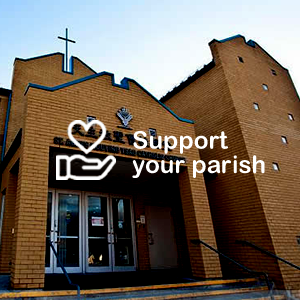 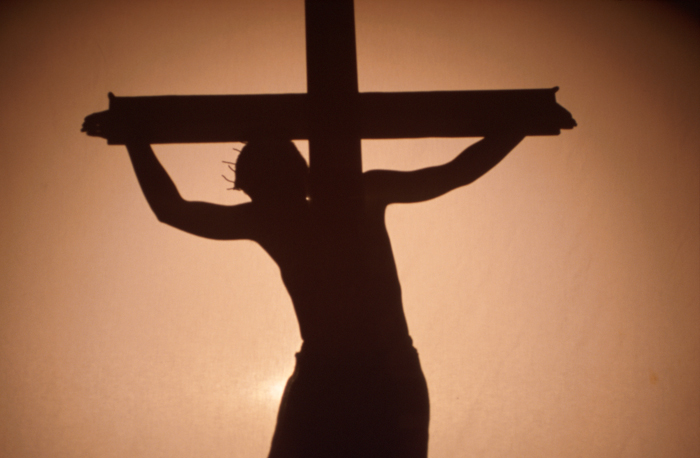 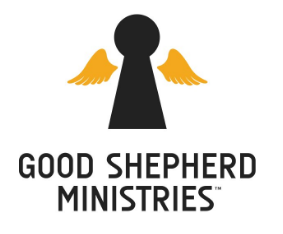 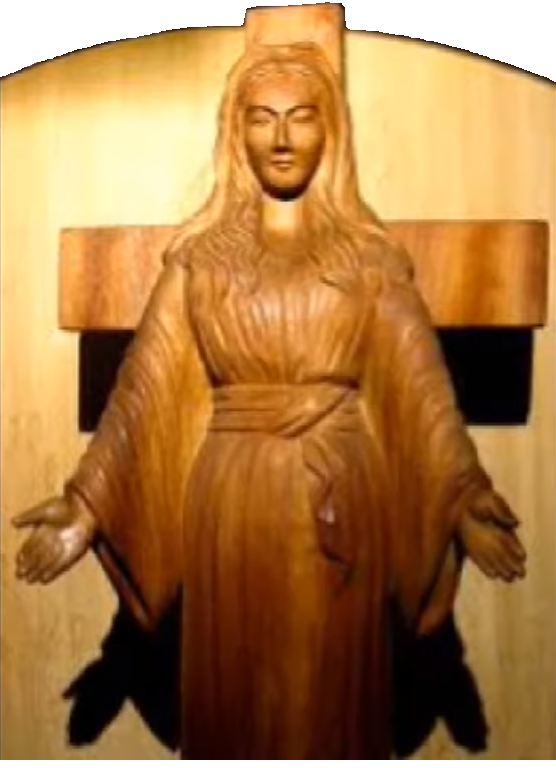 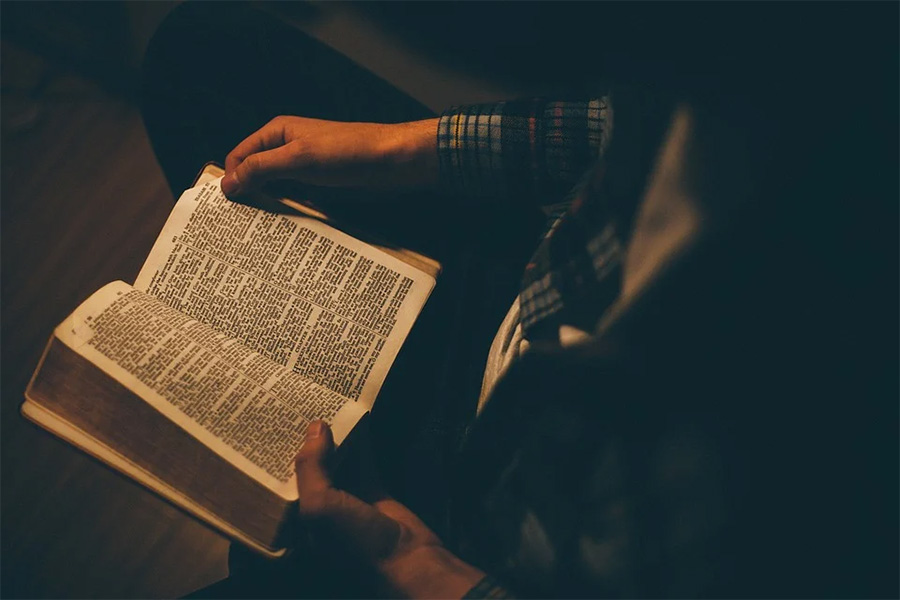 Study on the Christian Letters of the New Testament

Also via ZOOM In the Nicene Creed, Catholics confess that Jesus came...

Singing in the Rain – The Art of Positive Thinking

The storms of life are constant. We all face adversity in our...

A silent Ignatian weekend retreat for women.  As faithful, we...

From Antijudaism to Contemporary Antisemitism

Webinar by ICCJ: From Antijudaism to Contemporary Antisemitism: Continuities and Discontinuities This... 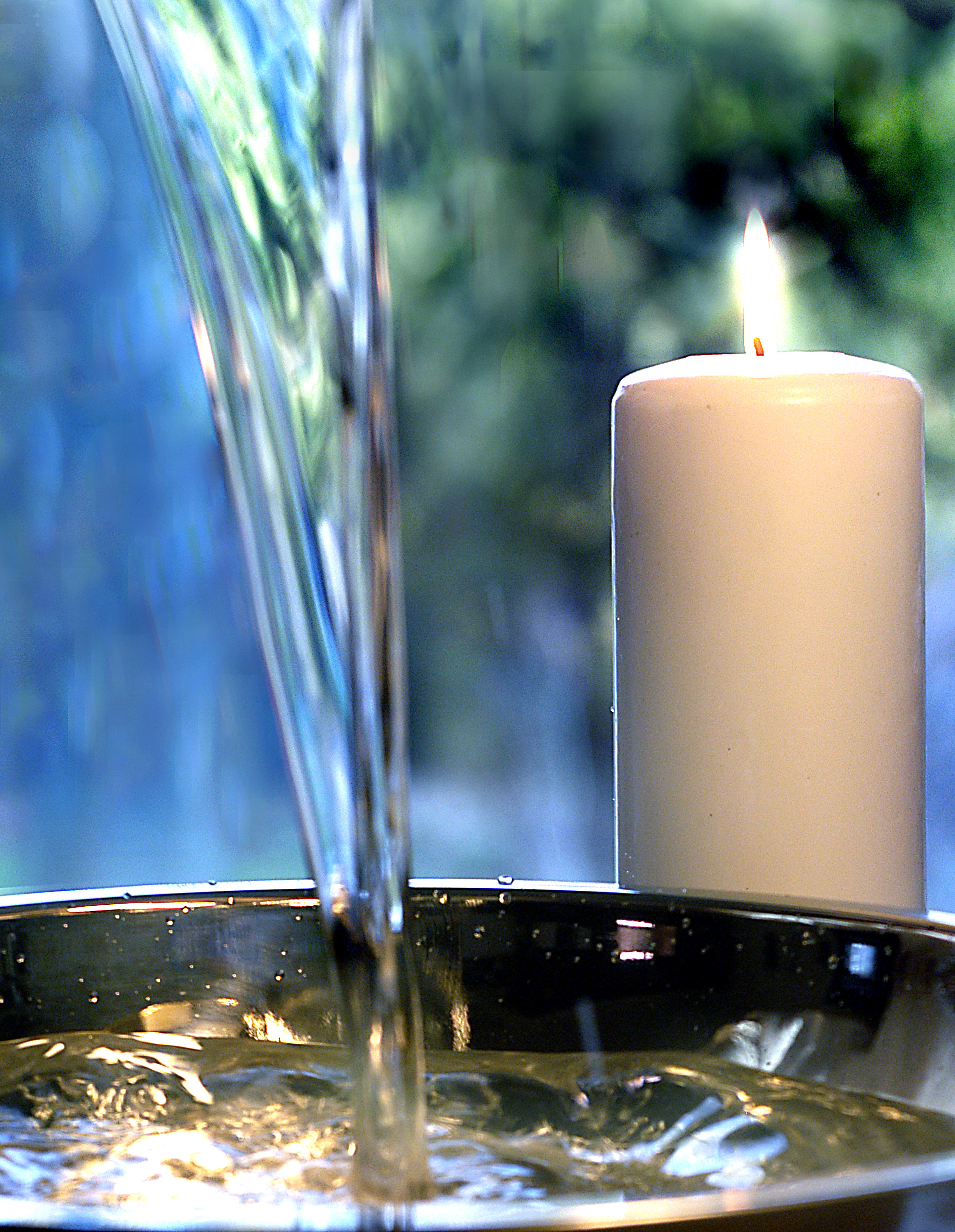 Webinar: Between this World and the Next: Rabbinic Visions of Purgatory 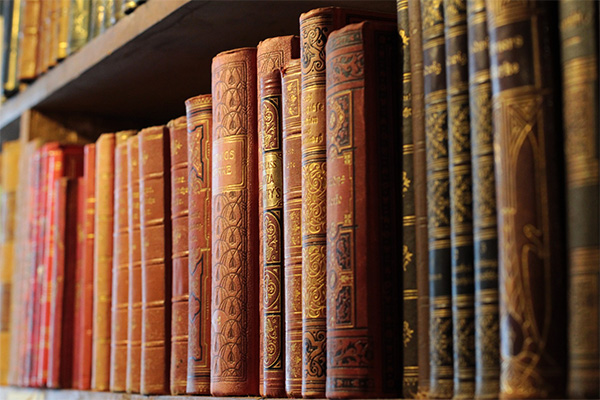 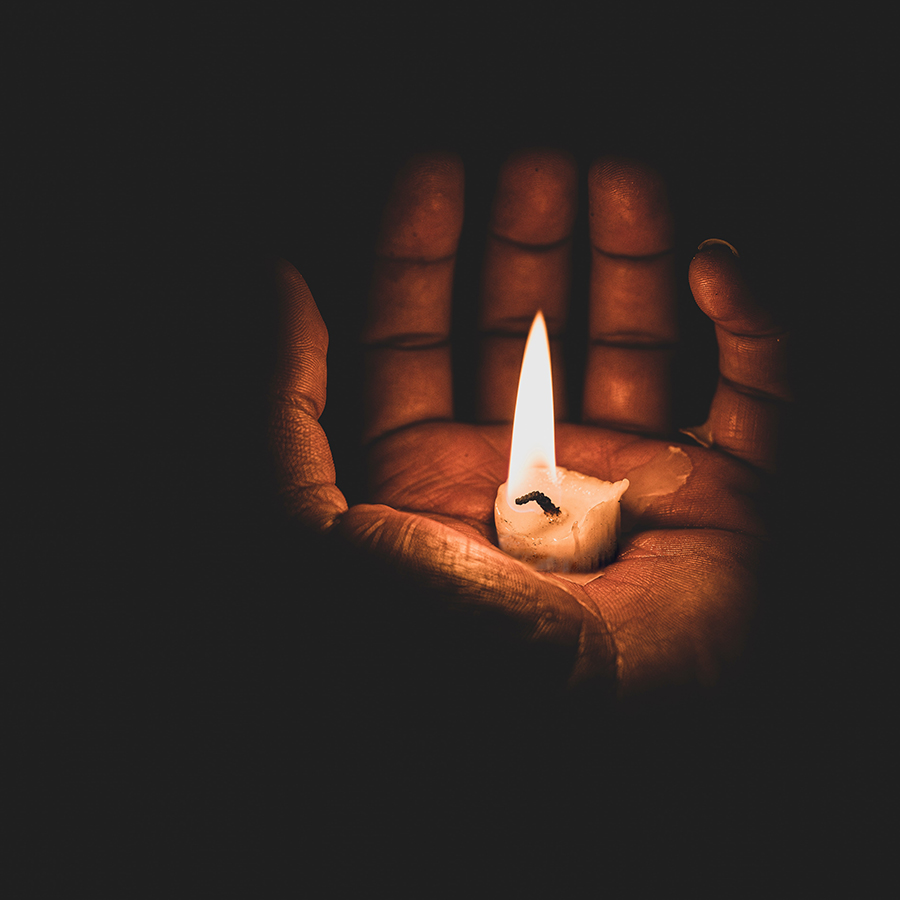 Panel discussion: The Christian understanding of the moment of death and how to prepare for it.

RECOMMENDED BY THE OFFICE FOR PROMOTING CHRISTIAN UNITY AND RELIGIOUS RELATIONS WITH...

The Congregation of the Disciples of the Lord
When Archbishop Costantini arrived in China as the First Apostolic Delegate to the country, he was already aware that evangelization to people of this nation of splendid ancient civilization could not be easily done without wisdom and true conviction. Though foreign missionaries had been carrying out their evangelization work in China for over three hundred years, Christianity never took root in the country. Thus, Archbishop Costantini wanted to localize the Church for both the mainland Chinese and overseas Chinese. On 4th January 1927, he applied to the Sacred Congregation of the Propagation of the Faith (the present Congregation for the Evangelization of Peoples) for the establishment of the first Chinese Catholic religious order, the Congregation of the Disciples of the Lord (CDD).
More Info

Donate to the Community
Volunteer your time, talent and treasure to the catholic community both at the parish level and our larger community. Take a look at the various opportunities to support below.
Time
Consider sharing some of your time with us. Join one of our ministries.
Talent
Consider sharing your gifted talent with us. Follow Guidelines & Policy to become a volunteer.
Treasure
Your parish welcomes your financial support. Thank you.
We've detected that cookies are currently disabled within your browser which are required for submission of the current form. Please enable cookies within your settings and then reload the page.